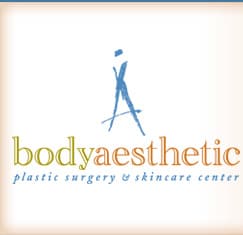 Dysport is newer botulinum toxin that has an indication to temporarily improve the look of moderate to severe frown lines between the eyebrows (frown lines). It has been used in other areas, such as, lateral canthal wrinkles (crow’s feet), forehead wrinkles, platysmal bands (neck bands), and for the treatment of sweating (hyperhidrosis).

Dysport is a purified protein that is injected into the targeted area to reduced muscle contractions. Dysport stops the signal from the nerve to the muscles, ultimately resulting in a reduction of muscle activity and temporarily preventing the contraction of the treated muscles. The untreated muscles still contract normally, allowing you to freely show facial expression, such as smiling, in untreated areas.

Patients who have used Botox (another botulinum toxin) may use Dysport, but the two products are not the same. The units of Botox and units of Dysport per treatment are not interchangeable. In clinical trials for FDA approval, the patients treated with Botox received 20 units and the patients treated with Dysport received 50 units. Dysport does seem to spread or migrate farther than Botox which means that different patterns for injection need to be used for the two botulinum toxins. Dysport may have a slightly faster onset of action. Dysport and Botox have similar longevities, meaning they both last for about the same length of time. 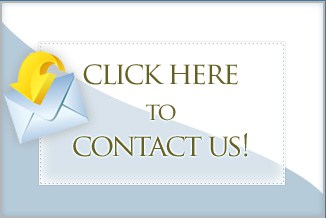 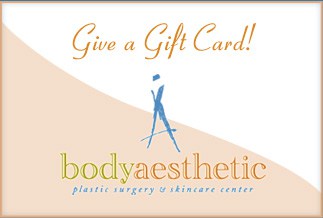 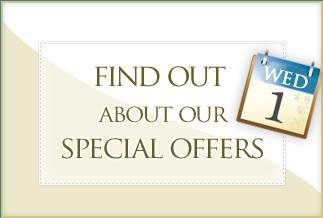